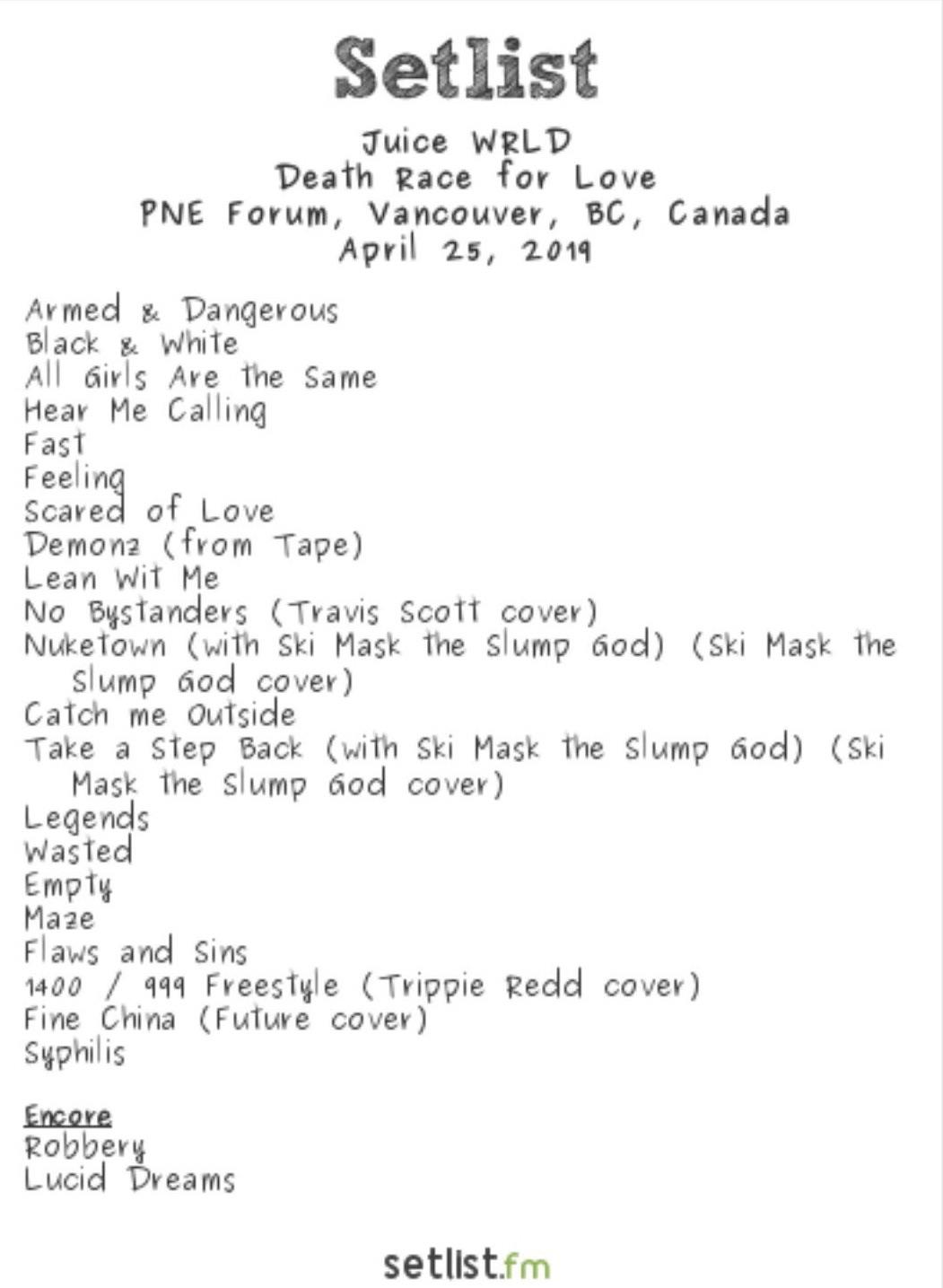 Love You More. Some Song. Paul skit. Some Song Mockingbird. Crazy in love.

One shot 2 shot. We were all in the Midlands, and the only band I remembered from the Midlands was Jigsaw, who blew it all sky high [chuckles]. Lynval: Lieutenant Pigeon.

Up with People" Can We Sing A Song Of Peace?

Terry: Frank Ifield. All of a sudden, something was happening. Kids were connecting with us and it just felt really important. You wrote a song about a Ghost Town, but have any of you actually seen a ghost? He died and I went down to the river with my sink pan on my head to fetch the water. It was broad daylight.

I just run. People see success as getting to No 1 and being platinum.

I think the success is getting something inside, out, and getting someone to listen to it. That is success. For the first 20 years of my life, nobody would listen to me. W hich song do you still love banging out the most? I quite enjoy that. Terry: I quite like stuff from the second album. International Jet Set and Stereotype. I remember hearing Gangsters for the first time in when I was in an amusement arcade on my school holidays.

The energy of that song stopped me in my tracks and the Specials have been my band ever since. And it felt really like the right song at the right time.

I remember doing photo sessions and people thinking we were like, a gay choir, because we all had short hair. Either ex-marines or a gay choir. Lynval: Remember when we did it in Chicago? When they got the audience to throw these fake dollar bills on the stage? Because… gangster, yes? Terry: Al Capone. Horace: I was delivering car spares to a store in Birmingham. This was about We started getting away from the colonial ways that were forced on to us. That really hit me. Miranda: How about you, Terry?


Is there a song you can think of that changed things for you? It was like everybody was waiting for something like that. It was a turning point. You played a leadership role then. What do you think needs to happen now? How do we reverse the division that people like Goddard look to exploit? Steve E, Vancouver Lynval: Back when we started, it was a small minority of skinheads that was pulling the wrong way. I remember one guy I met, a real National Front supporter, you know?

But once we talked and had a discussion… Horace: Those people always were out there. This division is a knock-on effect of Instagram and Twitter and whatever. Everyone has a voice now. Back in our day, you would voice your discontent down the pub to your mates. Whereas now you can voice your discontent to millions of people from the privacy of your own downstairs toilet. Terry: I think politicians love the division.

They thrive on it.

Brexit has conjured up so much stuff, and all these personalities are appearing, like Jacob Rees-Mogg. They like the division and I can see it getting a lot worse. Do you feel mellowed with age or do you still get intensely wound up by current political events? You know, you walk in a shop and you know that all eyes are on you. Horace: I think age has filtered a few things.

The only thing I watch on television is the news, really. This is brilliant. Watching them go through stuff, and hopefully guiding them. My house used to be a real open house, like a youth club. Rather than just blasting it out all the time.

Horace: Micro as opposed to macro. What are your thoughts on Coventry becoming a UK city of culture in ? Have you been approached to do something? I would like to see money put by to provide for music lessons for children in schools, a proper legacy. Terry: I get really bugged by this City of Culture thing. The landmark for me in Coventry is the cathedral. I wonder how you see the city today with so many of those jobs replaced by call centres? People who had repetitive production line jobs at least had the pride of being part of making something that was known, in some cases, worldwide.

Now they just get shouted at by irate customers on the phone. They were everywhere. Massey Ferguson that does the tractors. And in Canley, Matrix Churchill, one of the last pieces of work they were doing was [making parts for arms] for the Iraq war. Even the smell of the city is not there any more.

You could smell the engineering. Back then, Coventry was thriving, an industrial city. Horace: Loads of barbers. Lynval: And chicken shop takeaways. Working class, labour people — once the industry goes away, then all the traditional pubs, they die. Horace: London taxis are made in Coventry. Terry: All my family worked in factories.

My mum worked for Chrysler, my dad worked for Rolls- Royce. Everybody worked in the car factories, and there was a real sense of community. Everybody felt on an equal level, all getting cash every week. What was it like touring with the Clash? Peter Milne, Norwich Lynval: It was absolutely an eye-opener. Joe Strummer was a wonderful, wonderful human being, and being in that group of people at that time, there was so much excitement.

Because we did our little pub thing, but this was like the next level up. It was just a wonderful vibe. Like one big party. Horace: We learned how to present a show while on tour with the Clash. You would see how they go on stage and it was just like, Bang. I always say that we started that tour as civilians but ended it as a group.

And then you end up in Crawley with about 1, skinheads gobbing at you. Horace: That was scary. Terry: Yes, that was really scary. But it was great because Suicide were on that tour as well. And Sham did stuff. They like Monkey Man, definitely. And A Message to You, around the world. I heard activist Saffiyah Khan has sung on the album. How did this come about? She had a Specials T-shirt on, and she was standing up to a member of the EDL, who was screaming at her, and she just smiled back. A fantastic reaction, because it made him look stupid. Miranda: How rampantly sexist it is?

Terry: It goes back to Dave Lee Travis, like hand-on-the-arse times. 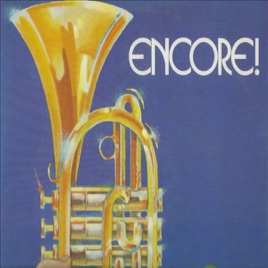 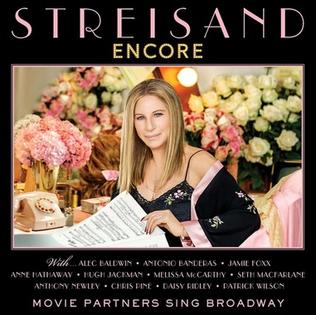 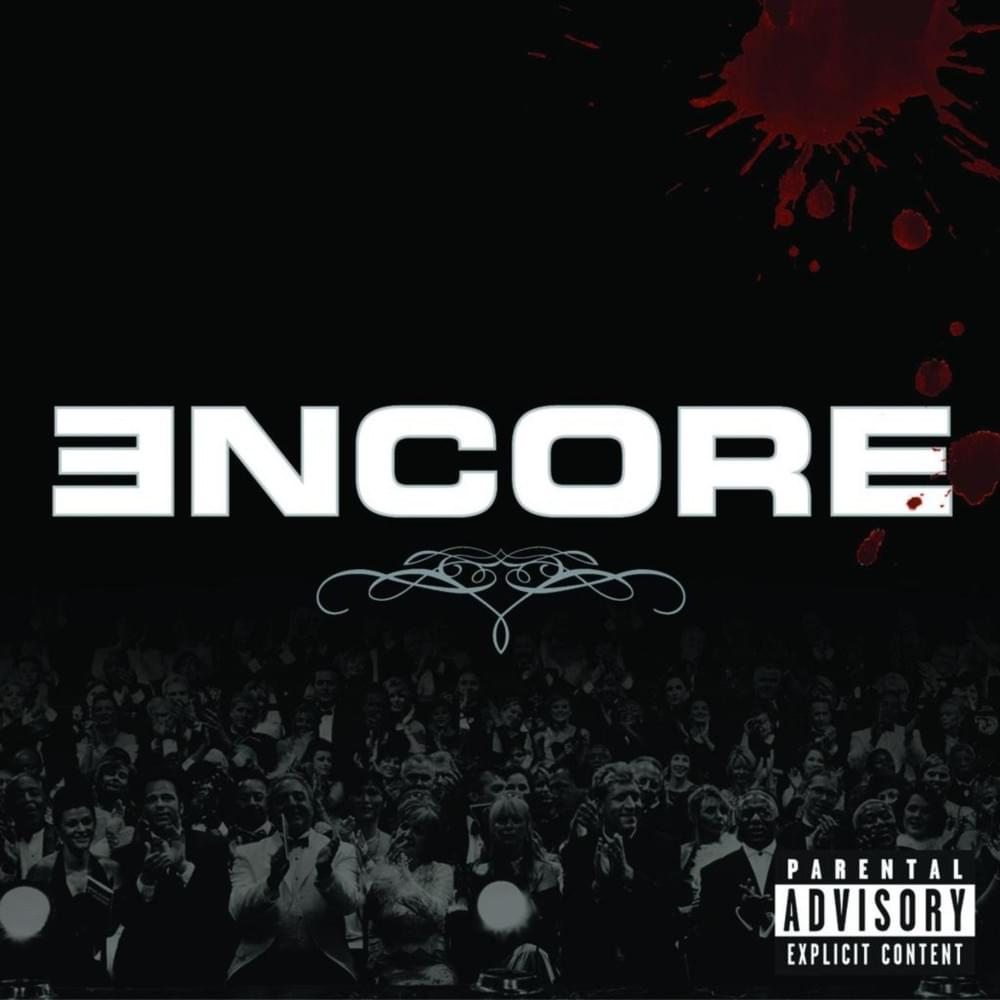 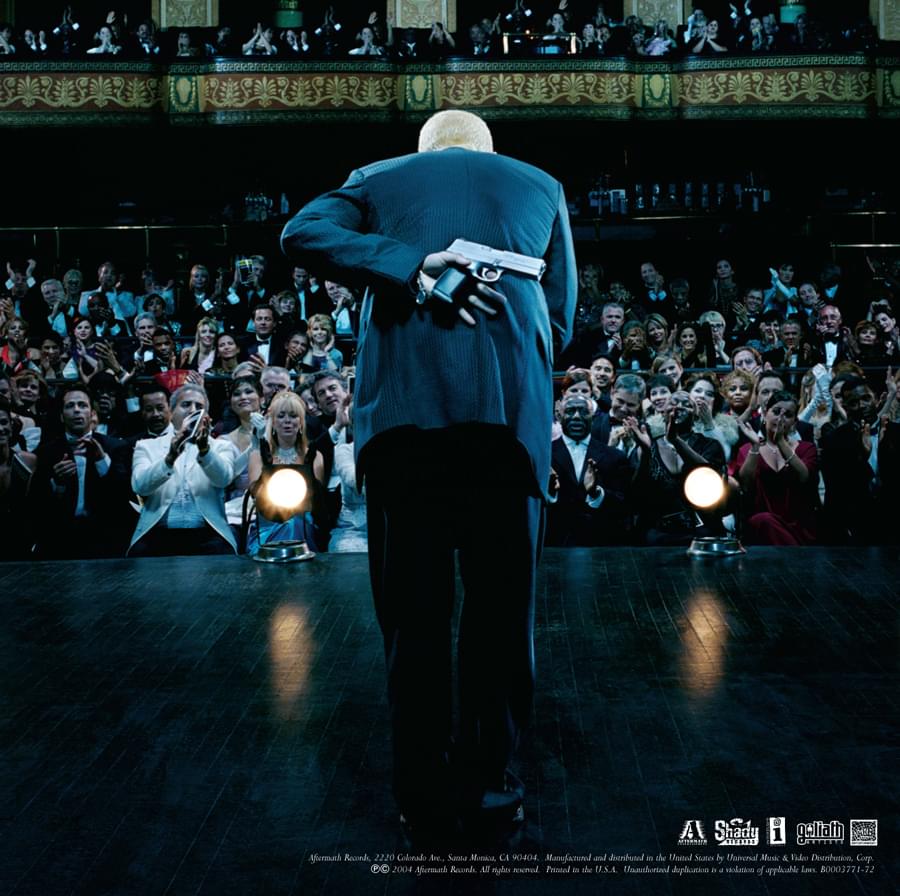 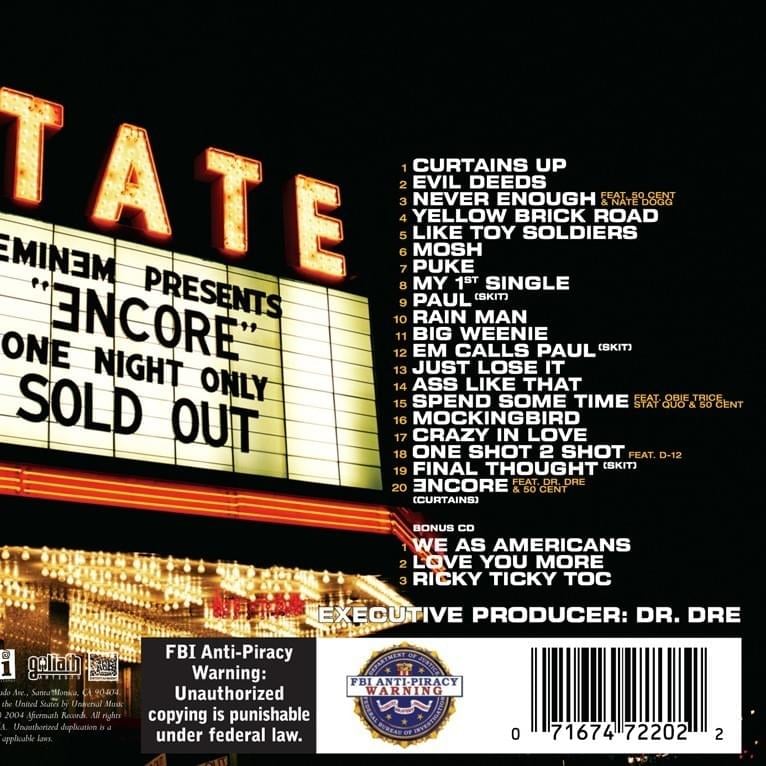 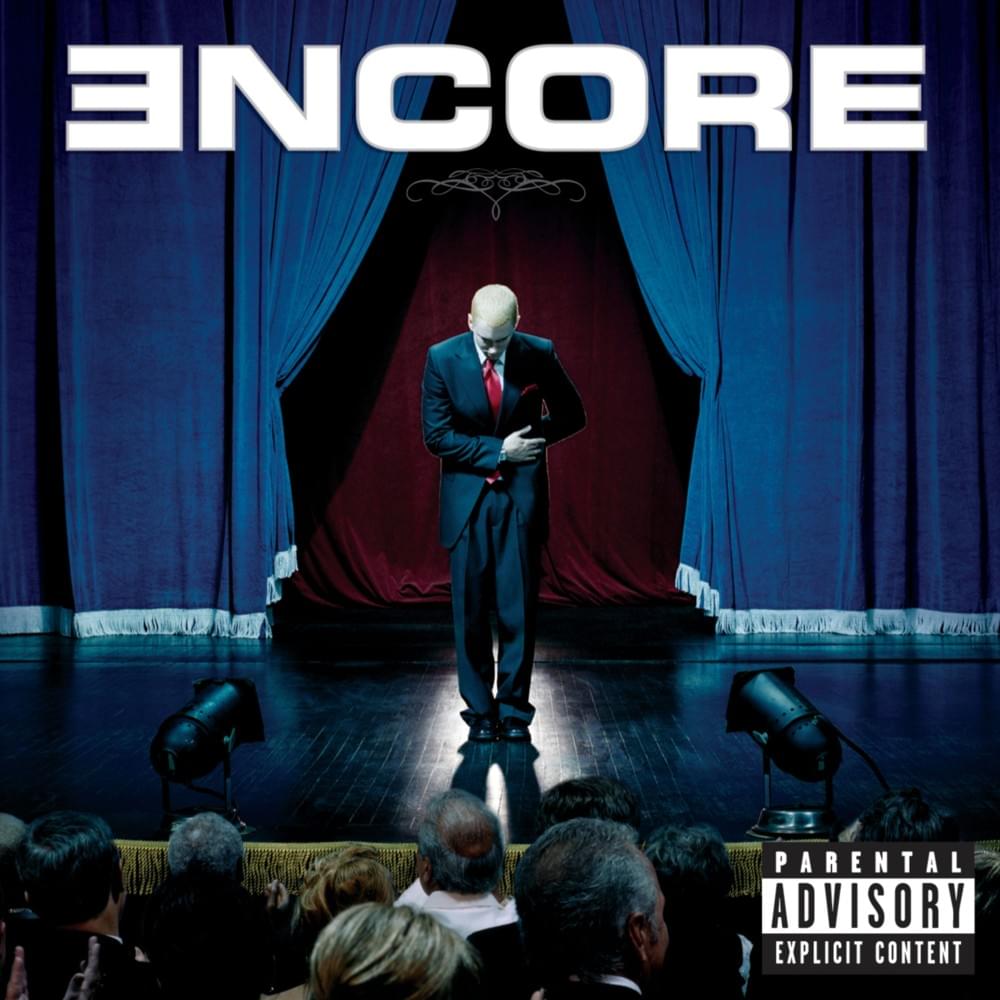